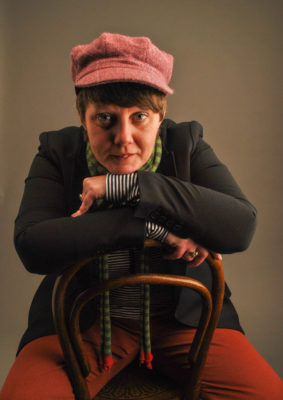 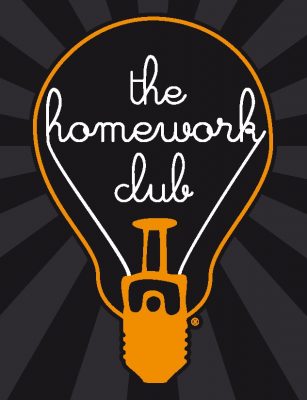 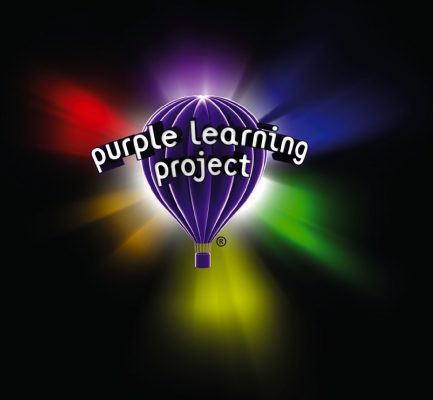 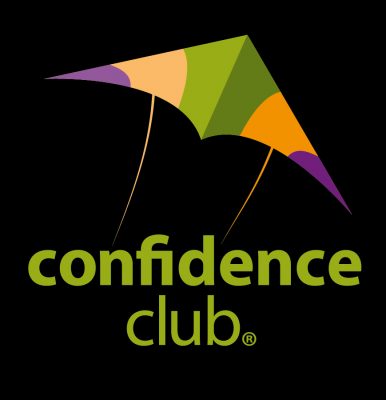 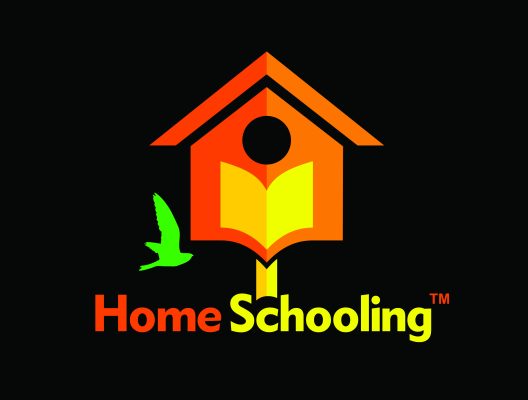 Dr. Naoisé O’Reilly is an Irish woman who has become a Global Expert working with men, women and children around the world who have largely been written off by society. Families seek her out for her research, results and Methodologies in areas of specialist interest including: Personality Theory, ADD, ADHD, Asperger’s Syndrome, Dyslexia, Audio Processing Disorders, Hearing Impairments, Home Schooling, Dyscalculia, Dysgraphia, Confidence, Bullying, Self Harm, Sexuality, Learning Disabilities, Depression, Anxiety, Gifted Children, Exam Fears, Child Development, Personal Development, Personality disorders, Team Development, Business Success, Bereavement and so on. Though ironically she dislikes labels and promotes success without them, the list of conditions who’ve been drawn to her work has continued to grow with 11 years of research and method development.She grounds difference in Personality Theory. As INFJ herself she attracts them from across the globe to work with her.

National and International professionals, health services, associations, societies and organisations have referred Dr. Naoisé to families in 12 Countries around the World.

Her Methods in the area of Personality Theory have led her to work with Fortune 500 Companies in the United States, Barclays Premier League Footballers in the United Kingdom, Governments and so on. As her passions are literacy and education she concentrates her time in these areas. Since April 2018 she has become an avid writer.

Dr. O’Reilly was a Teacher at The European Space Agency E.S.A. in Frascati, Italy. She was also International M.B.A. Co-Ordinator for the Graduate Business School at Griffith College Dublin. Her first official paid teaching job was when she was 12-years-old with the County Dublin School Summer Projects where she taught 7 to 16-year-old students art and pottery.

She has won multiple awards for her work in Education. In addition, her custom designed School in Dublin was Awarded O2 Ability Company Status by the disability rights organization Kanchi in 2010 the same year as Microsoft, Citi Bank, Trinity College Dublin and Eircom.

Dr. O’Reilly has been interviewed around the World by T.V. Stations, Radio Stations, Newspapers and Magazines. She started a huge debate for the abolishment of homework in Irish school in November 2011. A debate that continues to rage and she’s still interviewed for each time.

Any cookies that may not be particularly necessary for the website to function and is used specifically to collect user personal data via analytics, ads, other embedded contents are termed as non-necessary cookies. It is mandatory to procure user consent prior to running these cookies on your website.